Drink Spiking Signs, Symptoms & How to Avoid it 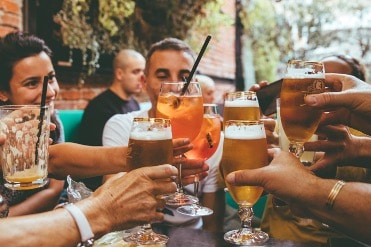 Drink spiking is one of the most dangerous things that can happen to you on a night out, but what are the signs that your drink has been spiked and how can you avoid it?

It can be a scary experience and it’s important to be able to recognise the signs your drink has been spiked or how to help someone you suspect has been a victim.

What is drink spiking? 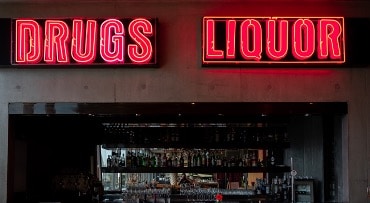 To spike a drink means to put alcohol or drugs into someone’s drink without their knowledge or permission. Drink spiking can occur anywhere you can be served drinks including nightclubs, parties, pubs, restaurants and private homes.

An independent investigation conducted by The BBC found that between 2015-19 there were 2,650 reports of drink spiking in England and Wales. 72 percent of drink spiking victims were women and around 10 percent were under 18 years of age.

Why do people spike drinks? 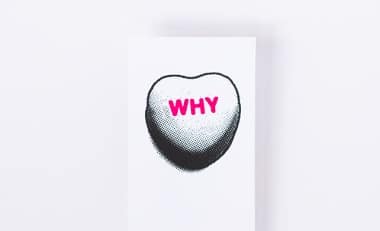 A person’s drink can be spiked to make them more vulnerable for a variety of reasons, including theft, sexual assault or as an attempted joke.

Someone might not think it is as serious as it is and not even realise it is a crime. Someone may want to get revenge on a person if they feel they were rejected by them etc.

Often people don’t report drink spiking because they don’t remember details of the night or they feel embarrassed.

What are date rape drugs? 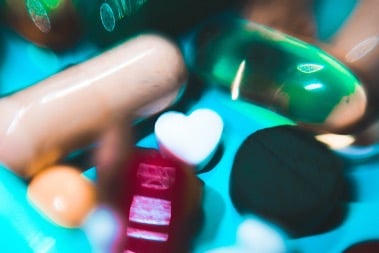 According to the NHS, alcohol is used more commonly than drugs to spike drinks. Shots of alcohol can be added to drinks to make them stronger. This causes someone to get drunk much quicker than expected.

Rohypnol (or Roofie) and Gamma Hydroxybutyrate (GHB) are the most commonly known ‘date-rape’ drugs.

Both drugs can be used to commit physical and sexual assaults as they can sedate or incapacitate a victim, making them more vulnerable to attack.

‘Date-rape drugs’ can be odourless, colourless and tasteless. They also leave the body within a short amount of time making them hard to detect.

Mixing alcohol and stimulants can be very dangerous and can cause serious problems, ranging from nausea to heart failure. 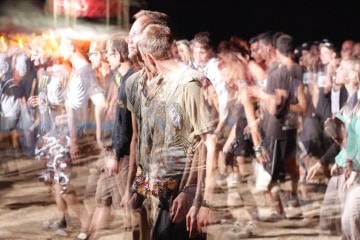 The symptoms can vary depending on what a drink has been spiked with, but they include:

What should you do if your drink has been spiked? 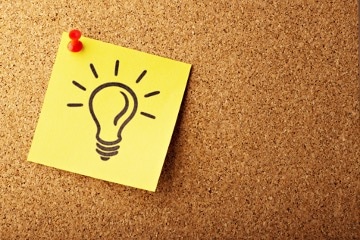 If you begin to feel drunk after having only a small amount or no alcohol, or you think
your drink may have been spiked, you should:

If you start to feel very sleepy, vomit or have hallucinations, you should visit your GP
or local Accident and Emergency Department immediately.

You should also contact the police as drink spiking is illegal. The police may ask for a sample of your blood or urine to test, to find out if drugs have been used.

It is important you are tested as soon as possible if you think your drink was spiked as most drugs leave your body within 12 – 72 hours.

What should you do if your friend has been spiked?

How to avoid getting your drink spiked 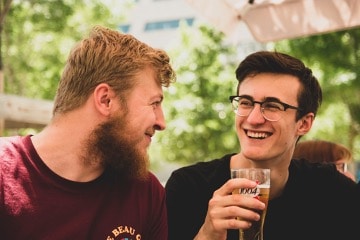 It is hard to tell if your drink has been spiked. The drugs are usually tasteless, odourless and have no colour so you would not usually know. 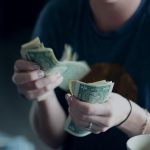 How to Get Student Discount and Save MoneyTips 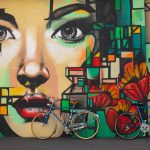 The Best Arts Universities in LondonTips