It is by no means an exaggeration to say that London’s home to some of the top music venues in the world — if not the very best.

There are a variety of world-class music venues scattered all around the city. From huge arenas, to cosy bars, London’s got it all. Kentish Town has definitely contributed to Big Smoke’s rich music scene. However, it can sometimes be hard to listen to live music on a student budget. That’s why we have come up with some tips for students wanting to explore music venues in the area for students to visit when staying in Kentish Town.

It is impossible to speak about London’s top music venues without mentioning O2 Forum Kentish Town. The venue is a hub for exciting new artists wanting to make their mark on the London music scene. Situated on 9-17 Highgate Road, the O2 Forum is a stone’s throw away from Kentish Town station. Students could easily become regulars as the venue is a mere 8 minute walk, 6 minute bus ride or 2 minute cycle away.

How Big is the O2 Forum Kentish Town?


It is by no means the o2 Arena, but the O2 Forum Kentish Town is still a sizable venue. Boasting a capacity of 2300, the Forum is one of North London’s largest live entertainment venues. The space is known for its grand architecture and rich history. Built in 1934, the O2 Forum is one of the best preserved and still remaining original art deco theatres within the capital. In the early 90s the venue faced the threat of closure,but was saved by loyal fans and celebrities, like Keith Richards.

The Forum was kept open after being purchased by Mean Fiddler in 1993 and was listed as a heritage site the year prior. Since then, many artists have graced the O2 Forum Kentish Town’s stage. From Dave Grohl to Rihanna and everyone in between.

Up and Coming Music Events in Kentish Town

With restrictions being lifted and international travel opening up, the O2 Kentish Town has many music events coming up in 2022, much to the delight of local students. Buying tickets is so simple. Just head on over to their website and download your tickets. You don’t even have to print them off. Here are the latest must-go-to events at the Forum:


Go and see Ella Eyre at the O2 Kentish Town. The British singer and songwriter will be hitting the Forum’s stage on 10th February. She sprung to fame following her collaboration with Rudimental on their UK number-one single ‘Waiting All Night’ in 2013 , which even won the 2014 Brit Award for British Single of the Year.


Rock fans unite! English rock band legends, The Libertines, will be performing at the O2 Kentish Town. After being formed in London in the late 90s by Pete Doherty and Carl Barat, the band gained notoriety in the early 2000s. In December 2004, The Libertines’ self-titled second album was voted the second best album of the year by NME Magazine. Their most notable single is their 2004 hit ‘Can’t Stand Me Now’; a song most Londoners will recall from the end of a night out.


More English rock legends will be gracing Kentish Town with their presence. Originally formed in The Wirral, The Coral first emerged during the early 2000s with their 2002 single ‘Dreaming of You’. The tune was nominated for a Mercury Music Prize and its album was listed as the fourth best of the year by NME Magazine.


Those who prefer experimental pop should buy tickets to Self Esteem’s show at the O2 Forum Kentish Town. Rebecca Lucy Taylor, aka Self Esteem, is a relatively new British favourite. She won BBC Music Introducing Artist of the Year Award 2021 and also bagged a Music Award at the 2021 Attitude Awards. This year Self Esteem is up for the British Breakthrough Act at the Brit Awards – so she is definitely a must-see act. Her 2021 single ‘I Do This All The Time’ performed really well in the UK charts.


Incoming from across the pond is Lucy Dacus. Following her critically acclaimed second album, Dacus will be touring her third studio album, Home Video. Tik tok aficionados may recognise her song ‘Hot & Heavy’ as a sound on the social media platform. In addition to her solo career, Lucy Dacus is also a member of the supergroup boygenius, alongside fellow indie artists Phoebe Bridgers and Julien baker.

Kentish Town is Great for Students Who Love Music!

As you can see, The O2 Forum Kentish Town has an array of music events for students to attend. But that is not all… we have only listed a small selection of what there is to do in the area. Check out our Kentish Town Area Guide to find out what else the area has to offer! 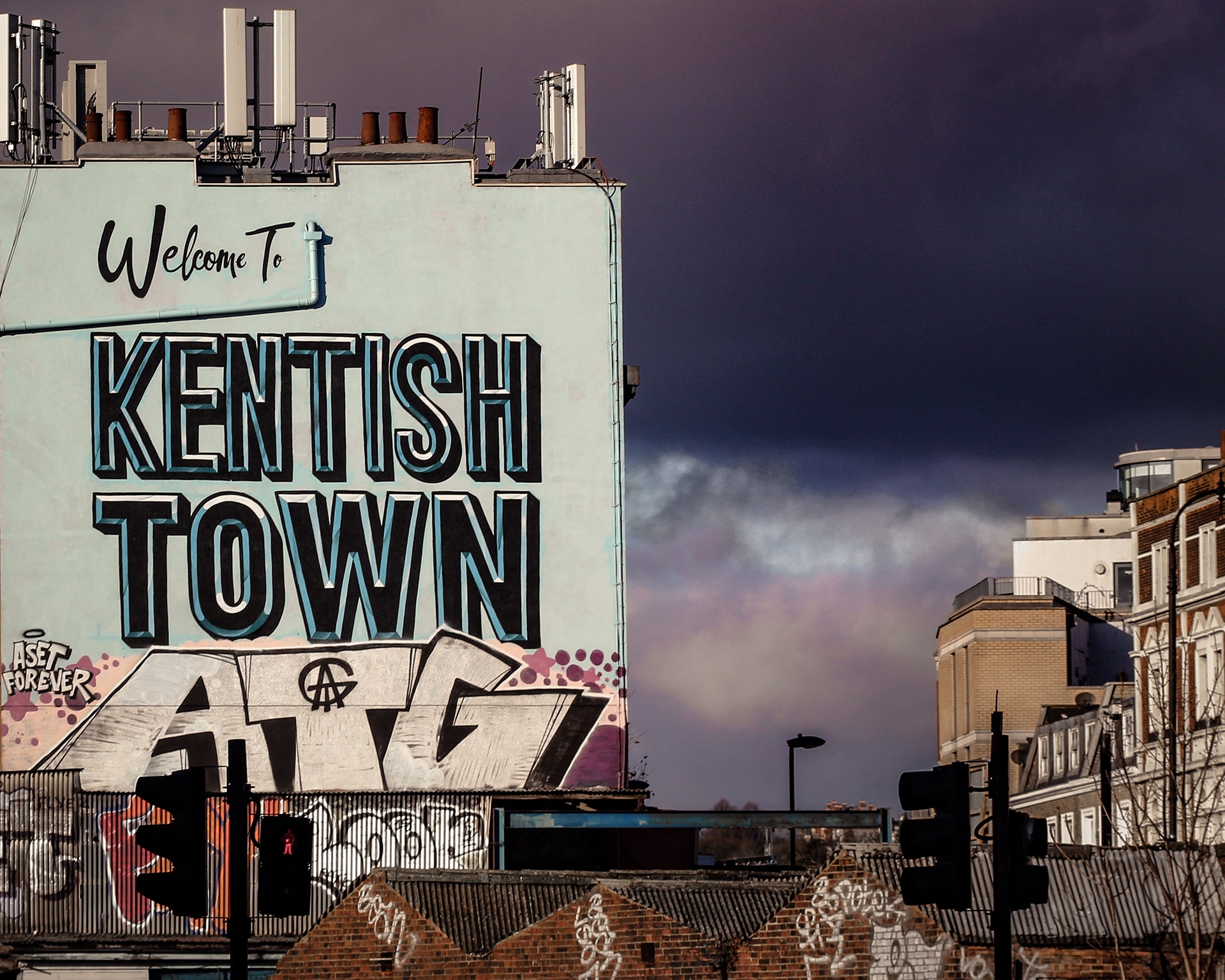 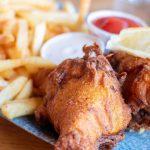 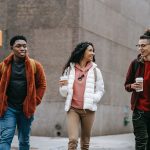