How to be Vegan on a Budget

Starting out on your vegan journey can seem like an expensive endeavor, but it doesn’t have to be! If you plan right and take care of the basics, you can be eating healthy and cruelty-free without spending too much money. Going vegan can actually be a really savvy way to save on your monthly spending – especially in London. Even if you’re only avoiding animal products for a couple of days a week. Plant-based dishes are often cheaper in restaurants and the capital has no shortage of vegan-friendly foodspots. Still feel lost? Fear not, we’ve lots of tips to help you be vegan on a budget.

Plan your vegan meals for the week

Meal planning is a great way to save money and time when you’re vegan. By planning your meals ahead of time, you can make sure you have all the ingredients you need on hand, and you won’t be tempted to order takeout or eat out as often. There are also lots of websites with vegan meal plans for different diets (keto, dairy-free) that you can follow. Consider cooking in batches. Then, you can freeze your leftovers and eat them later in the week. That way you’ll always have nutritious vegan food which will prevent you from eating out as often. 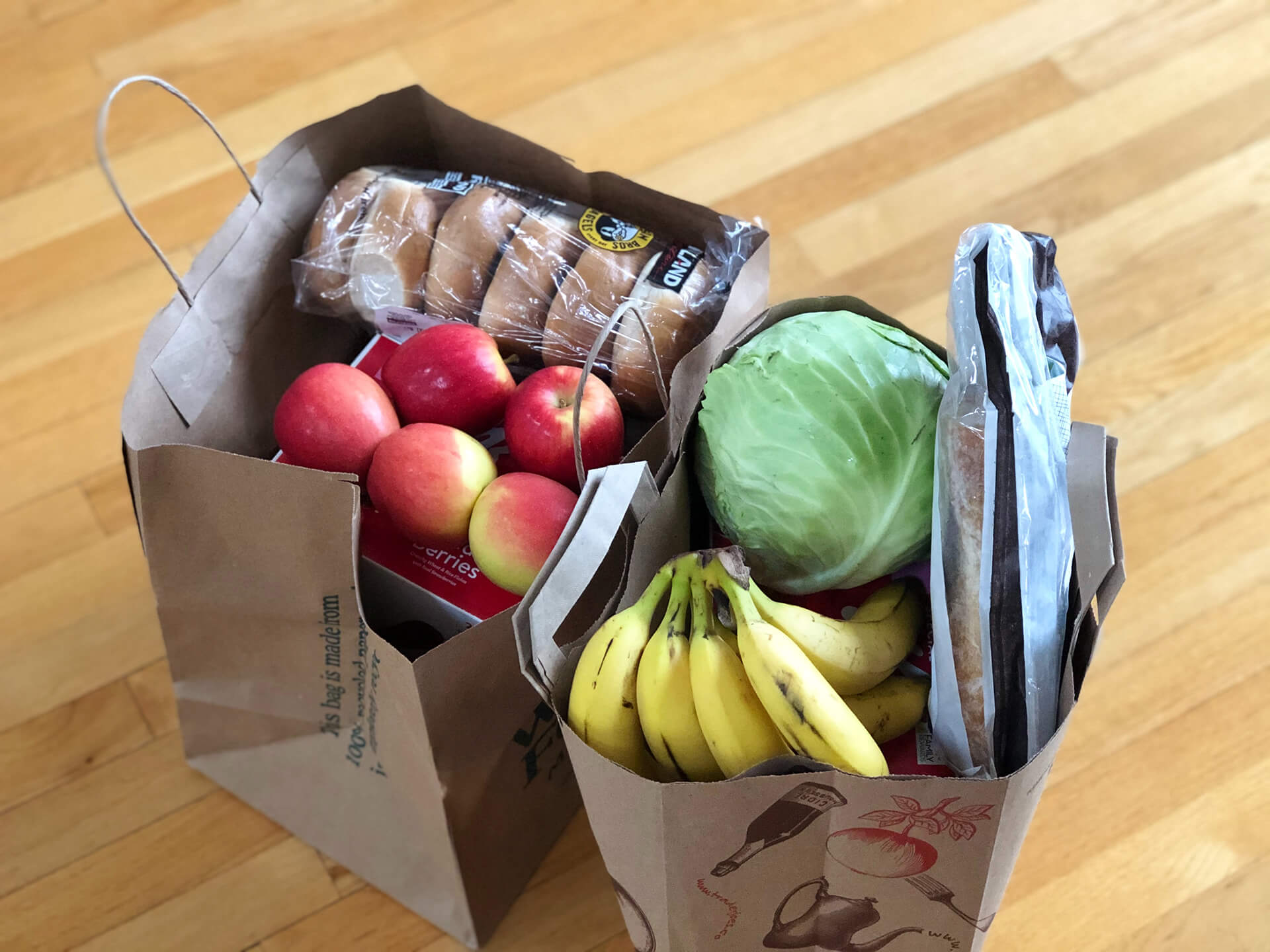 One of the best ways to save money as a vegan is to make a grocery list before you go shopping. This way, you can avoid buying things you don’t need and stick to items that are both vegan and budget-friendly. Keep your weekly food budget in mind as you write your list. The shopping list can include items like snacks/ drinks/ vegan skincare etc. Another tip is to buy in bulk when possible. Buying in bulk can help you save money on items like grains, beans, and nuts which are all staples in a vegan diet. That will avoid you having to buy staples each week, allowing you to budget for more than just vegan food – vegan skincare and more!

Look for cheaper alternatives to meat and diary 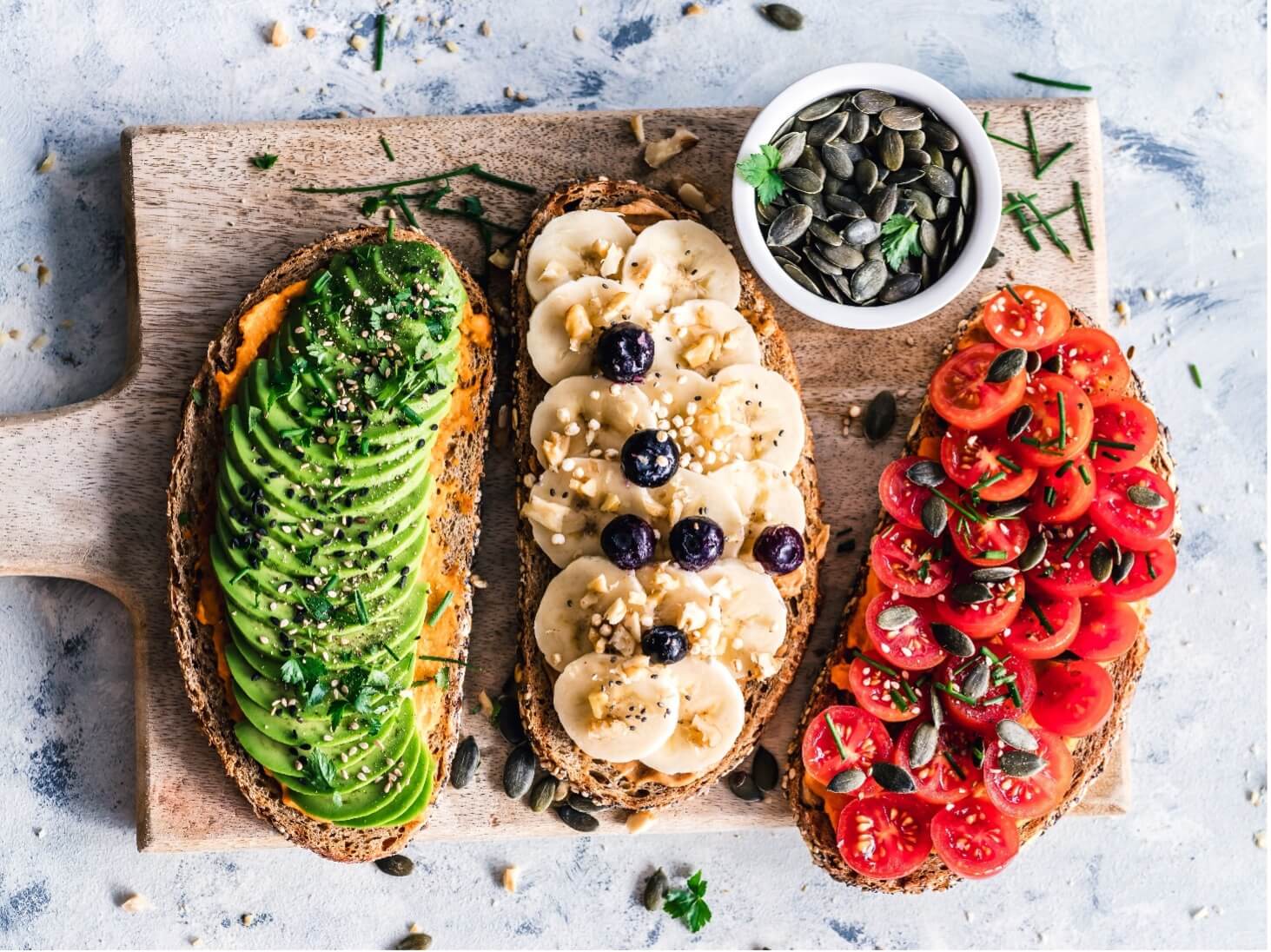 Veganism is often associated with being expensive, because of its substitutes. But it doesn’t have to be! There are plenty of ways to be vegan on a budget. Look for cheaper alternatives to meat and dairy. Tofu, tempeh, and seitan are all great options that are usually much cheaper than their animal-based counterparts. They are much cheaper than big brand “meat substitutes” like Quorn and Linda McCartney. Non-dairy milks are quite spenny compared to that of a cow. If you have room for barista standard oat or almond drinks in your budget, then that’s a win. But, if you don’t, fear not. Oat milk is very easy to make. All you need is oats, water and a blender.
There are many recipes online and you could also pimp your milk with vanilla or sweeteners.

Stock up on lentils and beans 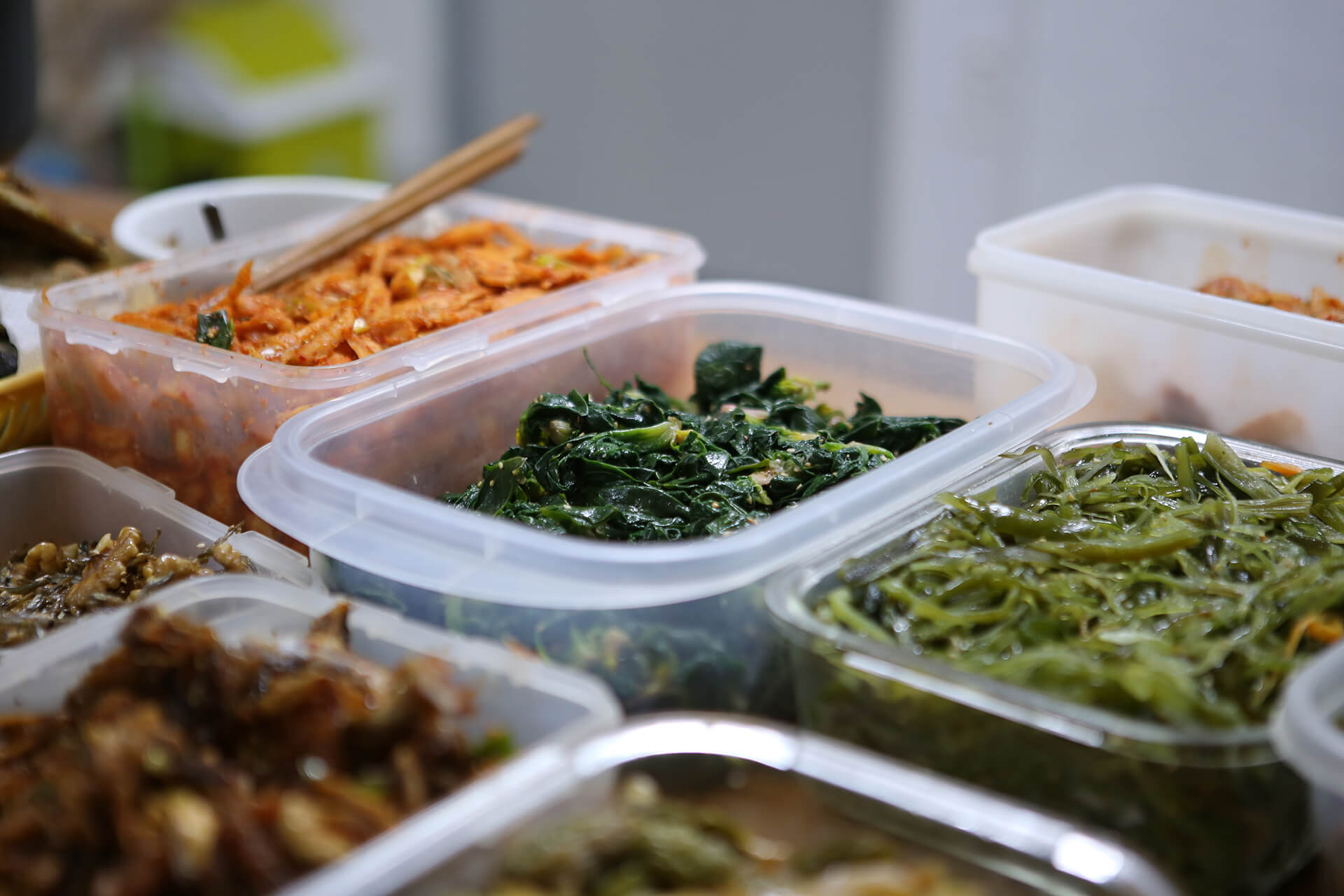 Surprisingly, most kitchen cupboard staples are vegan. Rice, beans, lentils and dried pasta are all vegan. Lentils and beans are not only some of the cheapest vegan protein sources out there, but they’re also versatile and can be used in a variety of dishes. When you’re on a budget, it’s important to stock up on these staples so that you always have something to fall back on. If you’ve got a cupboard stocked with spices, beans, lentils, tinned tomatoes and rice – you can rustle up a vegan chili in no time. Or, simply some vegan pesto and dried pasta for when you’re too lazy to cook. A well stocked cupboard makes being vegan on a budget a piece of cake. 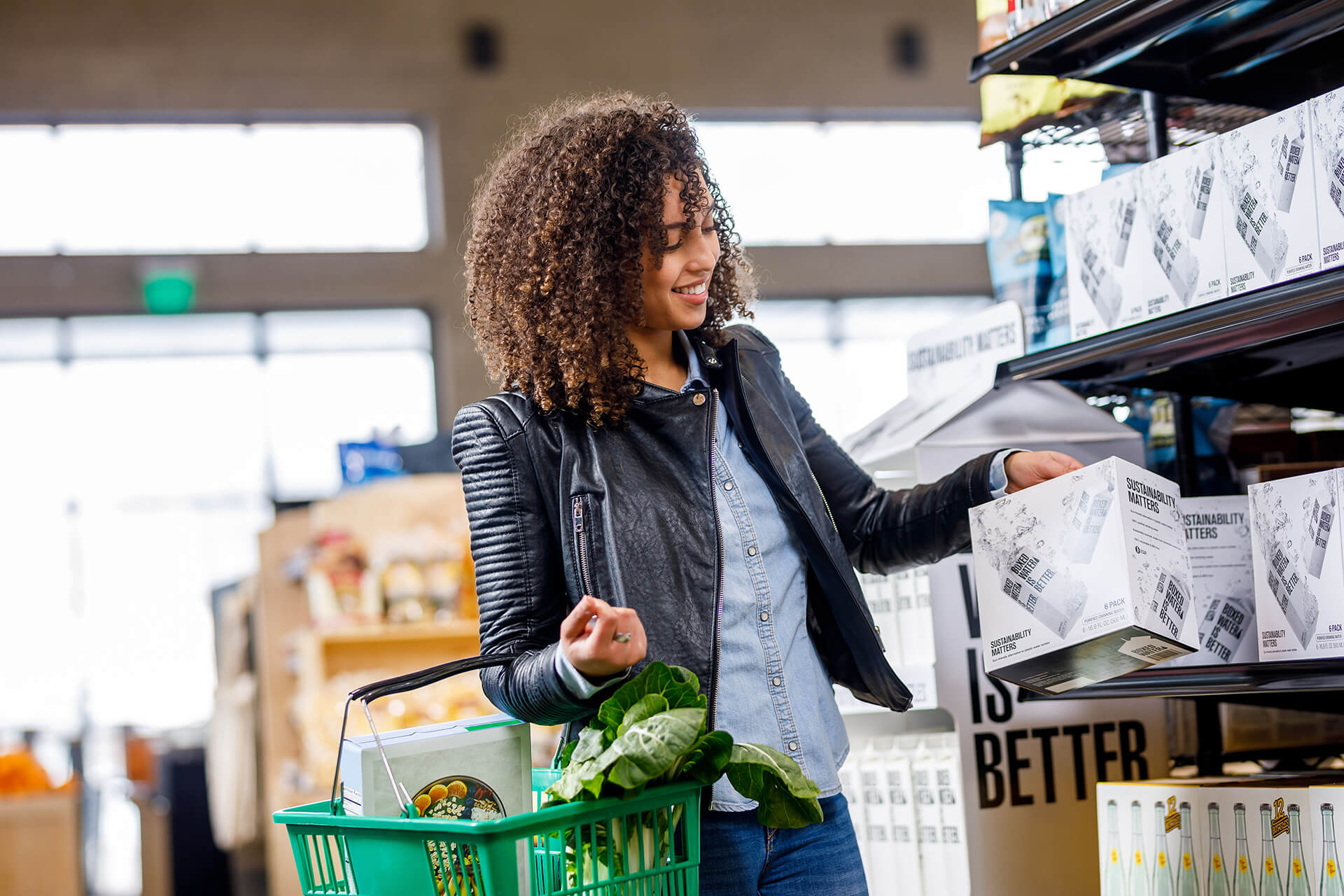 You know what they say, you’re not you when you’re hungry. When you’re hungry, everything in the grocery store looks good. And before you know it, your cart is full of expensive, non-vegan items. To avoid this temptation, always go food shopping on a full stomach. And remember to bring your shopping list, and stick to it! That’ll make the whole shopping process a lot easier.

The Stay Club is a communal space, so why not share your weekly shop with a friend. Bulk buy items together and split them up. Or decide to cook meals together – that makes cooking a lot more social. Not only will you be able to hang out with a pal, but you’ll also be saving money too!

Being vegan doesn’t have to be expensive. With our tips, you’ll be saving money on a vegan diet in no time! Why not check out some of your local vegan restaurants too? The Stay Club Camden has some great plant-based spots to try. 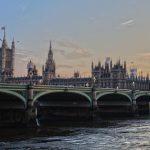 Things To Do In London On A BudgetMoney 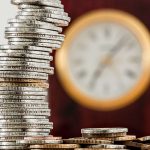 How to save money living in LondonMoney